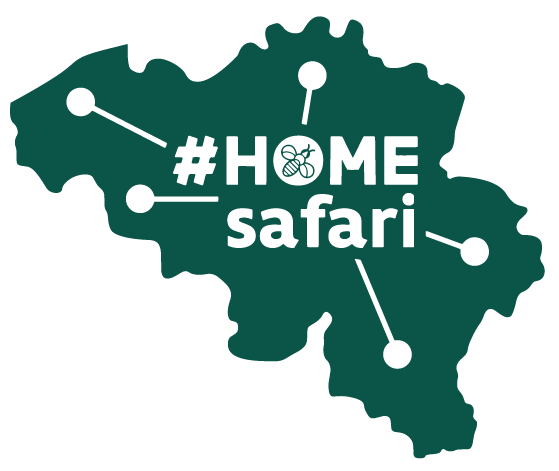 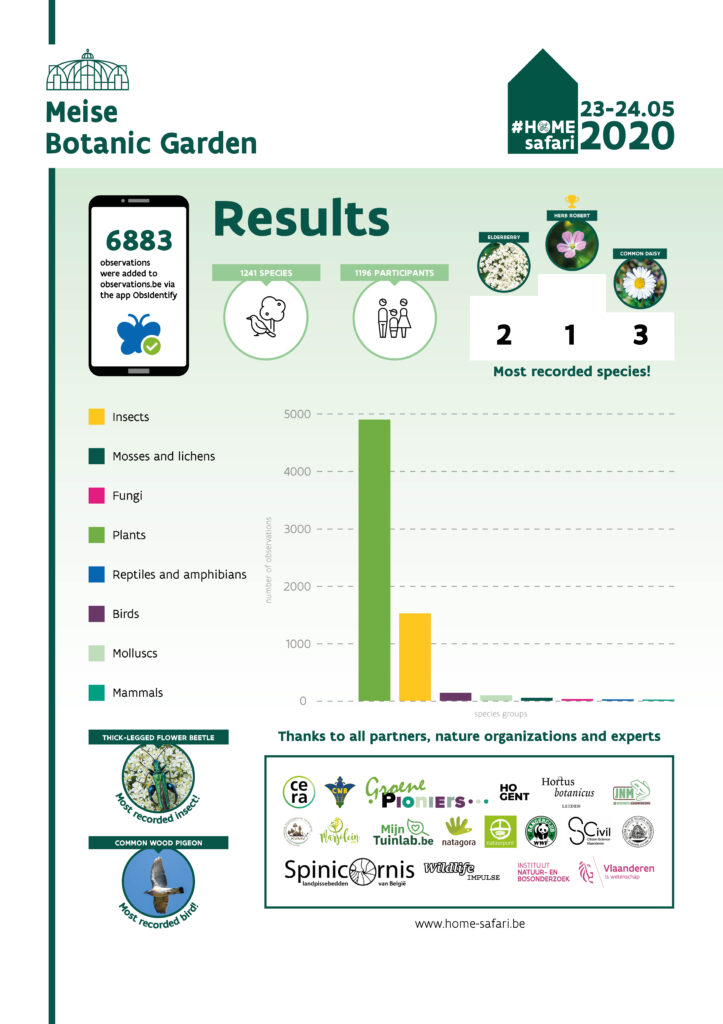 This relatively large black species is known in Belgium since 1994, found in Bos t’ Ename. Afterwards it was found in 8 other 5km² squares in Flanders and in Viesville (Hainaut), but always with traps.

Apparently she has a hidden way of life. Larvae of this species have already been found several times in humid cavities of ash and willow, which is also very exceptional for a Hercostomus species. Besides Antwerp (Ranst) and Flemish Brabant (Neerijse, St-Joris-Weert), H. nigrilamellatus is mainly known from East Flanders (Ename, Gontrode, Grimminge, Hamme, Sint-Martens-Latem), and so far only observed in moderately moist to moist mature deciduous forests. This makes the finding in a small garden far away from these habitats even more remarkable. Although there are some large deciduous trees in the adjoining gardens in which the larvae could develop… That’s what makes studying these lesser-known groups of insects so exciting!

“This species was found by Marc Pollet on May 23rd, the first day of #HOMEsafari, in a yellow pan set up in his garden.” 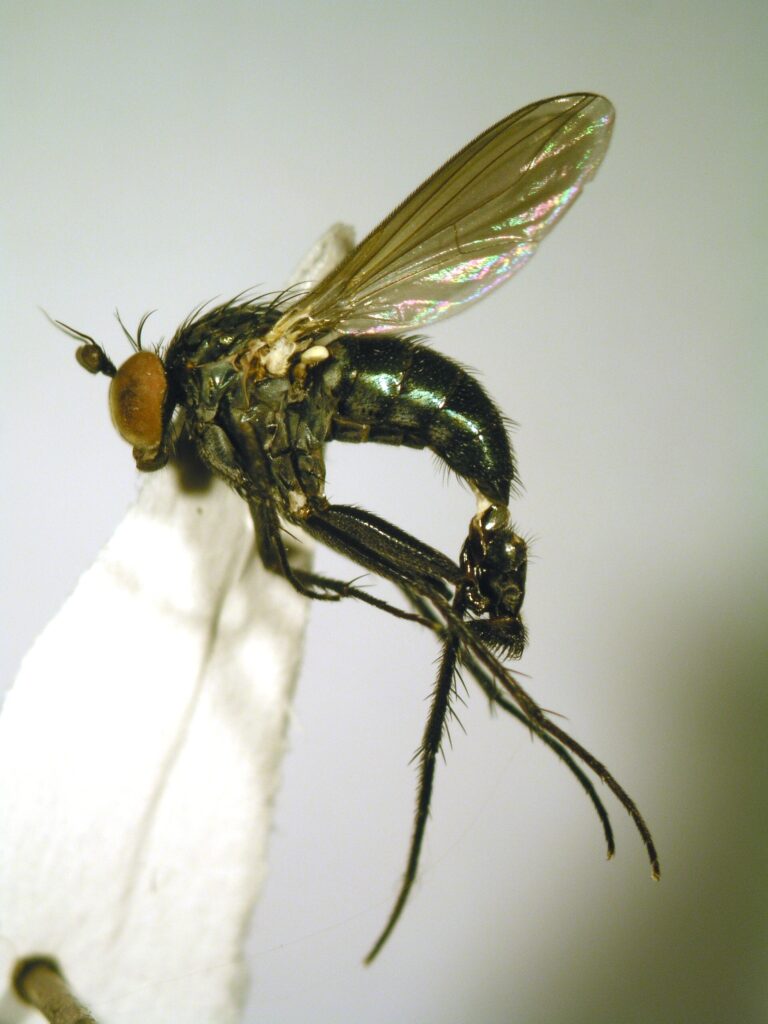 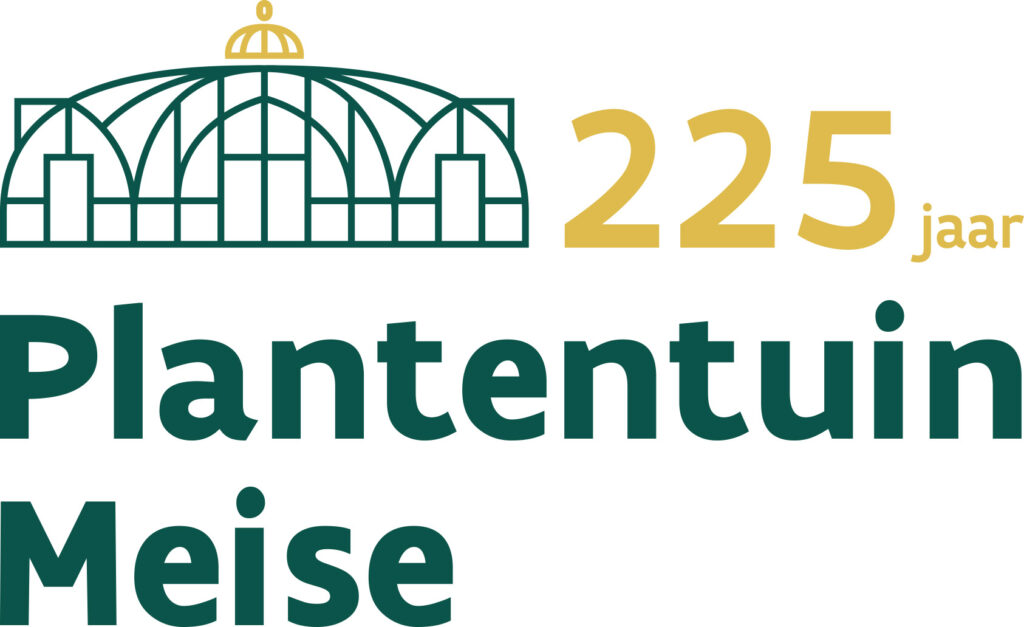 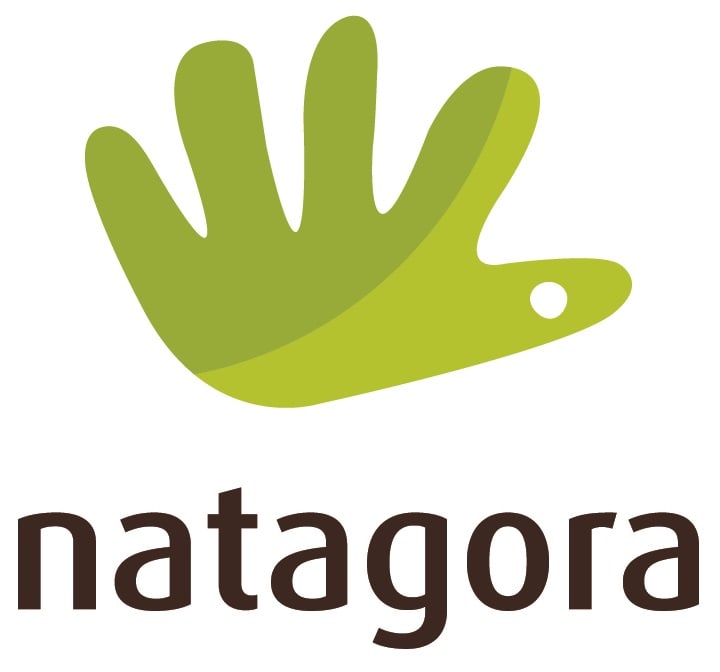 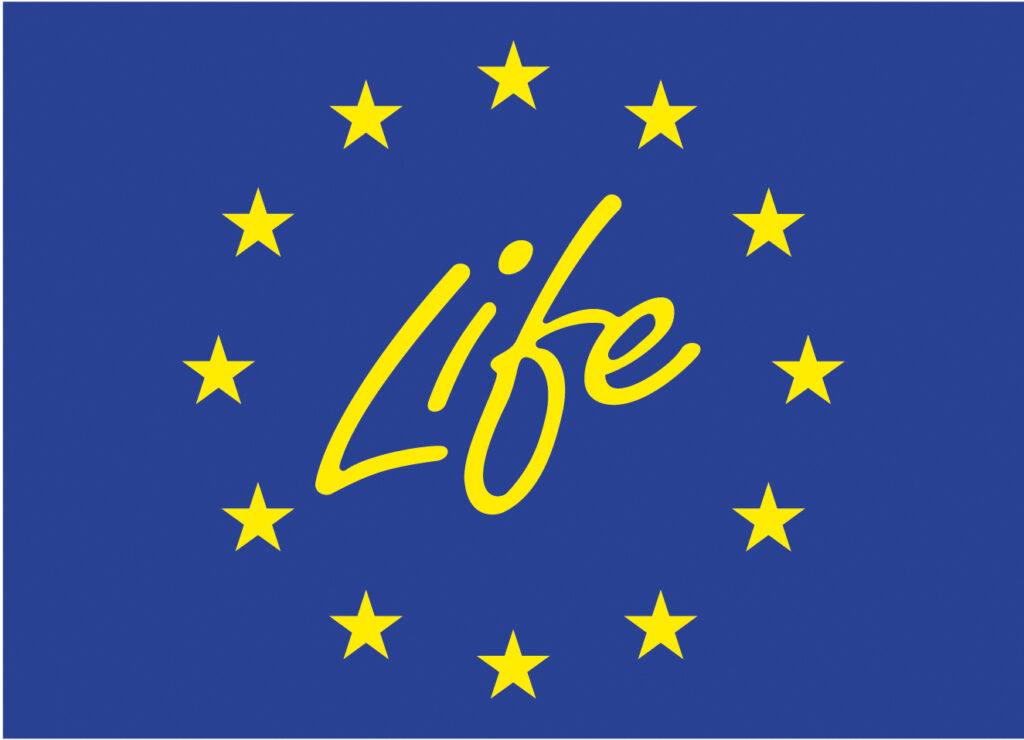 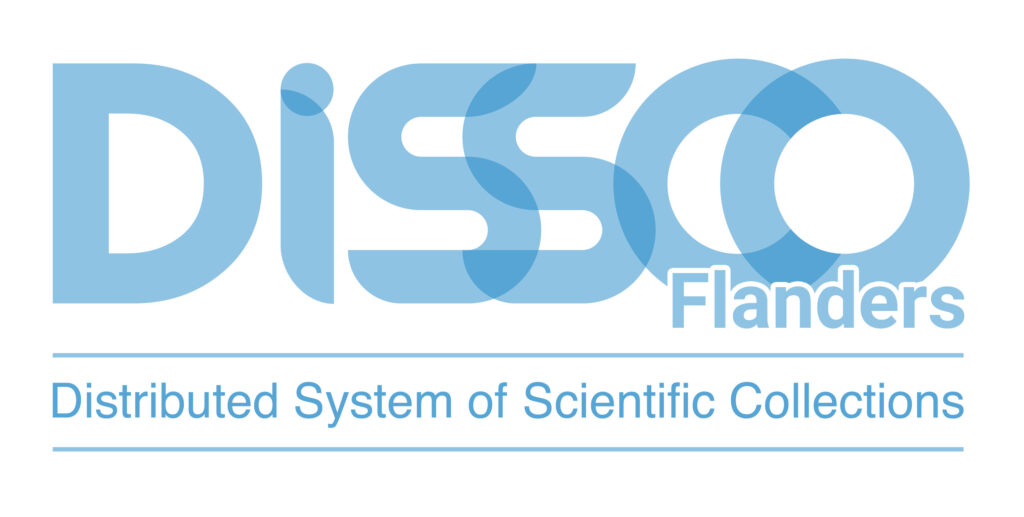 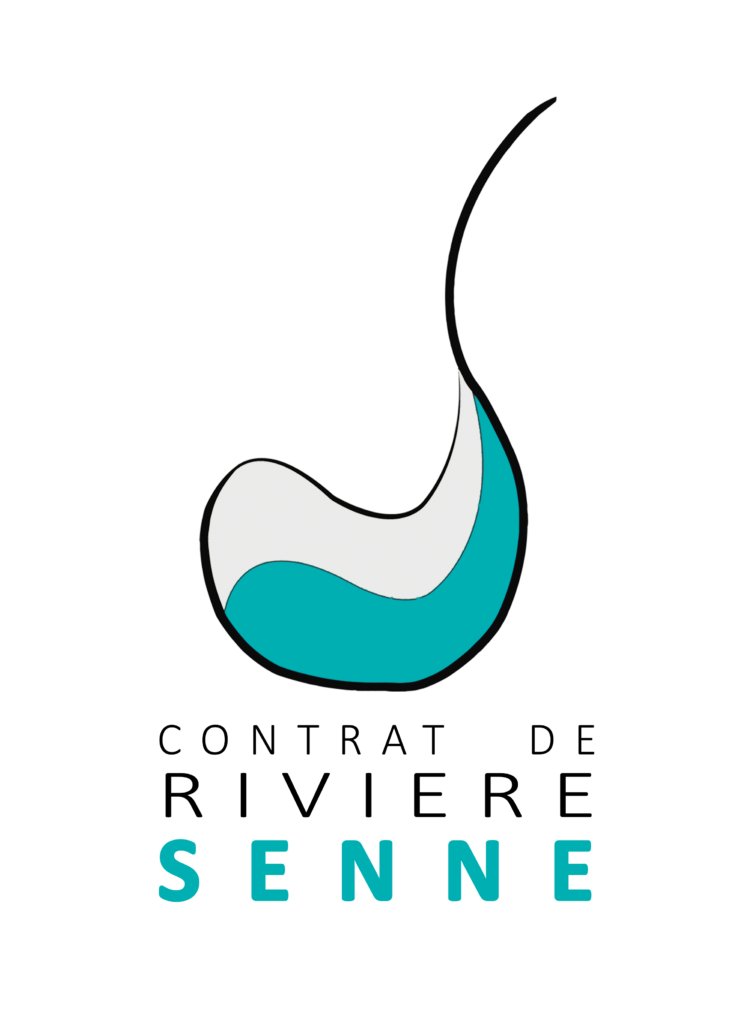 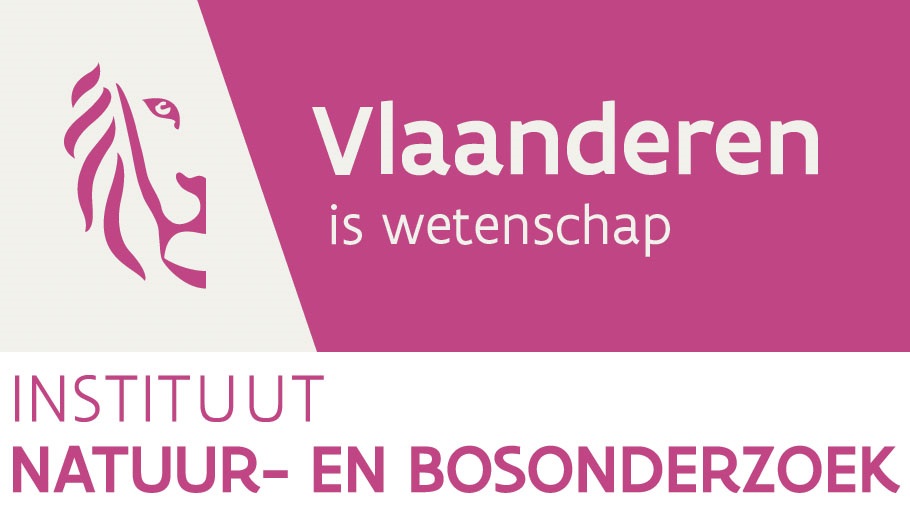